Home / Things to know before moving to Staten Island

Things to know before moving to Staten Island

Relocations usually require a lot of research. Part of that research should, naturally, be focused on the place you’re moving to. It’s important to know a good bit about your new city or neighborhood before the move since that can help tremendously with adaptation. If you’re moving to Staten Island soon, there are some things you should know. It’s not that great of an idea to relocate to Staten Island without learning about it even if you’re already an NYC resident. That’s why you should invest time into learning as much as you can about Staten Island before relocating. Hiring an expert moving company, like Best Movers NYC, can buy you that much-needed time to research. There are no excuses for relocating before learning a thing or two about your new place. But if you’re feeling lazy, we’ll tell you a few things you should know!

Moving to Staten Island can save you money

You might be surprised to learn that Staten Island isn’t really that expensive. New York, in general, has a bad rep for burning holes in pockets. Even though that can be true, if you choose wisely it doesn’t have to be like that at all. Yes, there are places in other states that are a lot more affordable than Staten Island, but in NYC it doesn’t get much better than that. You can find affordable options in pretty much all boroughs, but you’ll get the best bang for your buck in Staten island for sure. Just look at all the prices listed on Apartment Finder and you’ll be amazed. So if you’re dream is to relocate to NYC but you’re worried about money, worry not, there surely is a great option for you in Staten Island!

Aside from offering some of the best residential movers Staten Island is also the fastest growing area in New York! That means that you’ll get to move your home with quality movers and move it to a developing area. A lot of money has been invested in the development of Staten Island over the last couple of years. On top of that, new businesses are springing up all over the island. That should also be your queue to pull the trigger and buy an apartment now if you’re looking into buying. God knows how much more expensive real estate will get once the area fully develops!

Move to Staten Island with your family

Even though a part of busy New York, Staten Islands is a relatively peaceful area. A lot of families with kids live there which in turn attracts more families with kids. Staten island truly is a heaven for parents with children. Would you like your kids to play freely and to have plenty of friends in close proximity? Then relocate to Staten Island. And even if you and your family already live in NYC, relocating to Staten Island with quality local movers Staten Island residents recommend for their home moving skills, might be a good choice. If your kids are your priority Staten Island is the place for you!

Staten Island is a peaceful area

If you’re a party animal that loves action 24/7 you might want to skip moving to Staten Island. There’s pretty much no nightlife there. As mentioned before, mostly families with kids live there, so don’t expect anything crazy from Staten Island. But even if you wanted to party, there aren’t many places you could do it at. However, that makes this area perfect for those looking for peace and quiet. On top of that, being that serene also makes Staten Island very safe. Since there aren’t any shenanigans going on there also aren’t any shady people. And that sounds pretty good, doesn’t it?

You’ll have to get used to commuting

One thing that isn’t that great about Staten island is that commuting to other parts of NYC sucks! Just getting to the mainland can take a while. So if you’re not into long drives or rides, Staten Island might not be the best option for you. That means that moving to Staten Island can also be pretty long and tedious. It is an island after all. Luckily, the best movers in Staten Island know what they’re doing and can move quickly and easily. They pretty much specialize in moving to and from Staten Island. So when you take the time to consider whether relocating to Staten Island is worth all the traffic troubles, you should also think thoroughly about what movers would be a good choice if you do decide to move.

Moving to Staten Island can make you healthier

If you’re healthy that’s great, but there’s never enough health! Who wouldn’t want to fix some bad habits they have. Not getting enough fresh air? Sitting for way too long each day? Well then relocate to Staten Island. It’s the borough with most parks and opportunities for activities. The air is fresher and the trees are somehow greener. And if you relocate you’ll be getting more activity in no time. And it’s no secret that getting more active leads to more healthy choices. So if you’re hoping to become healthier a move to Staten Island might be a good choice.

Even though we’ve told you a good deal of things you should know before moving to Staten Island, there’s still a lot to learn. Staten Island is a wonderful place that has a lot to offer. However, as with anything else, there are some cons to living in Staten Island. These cons, though, are mostly personal preferences. As far as places to live go, Staten Island is pretty great. Still, before you decide to relocate you should do your due diligence and learn as much as possible about Staten Island.

❮ Moving from Manhattan to the NYC suburbs

Moving to the Bronx guide ❯ 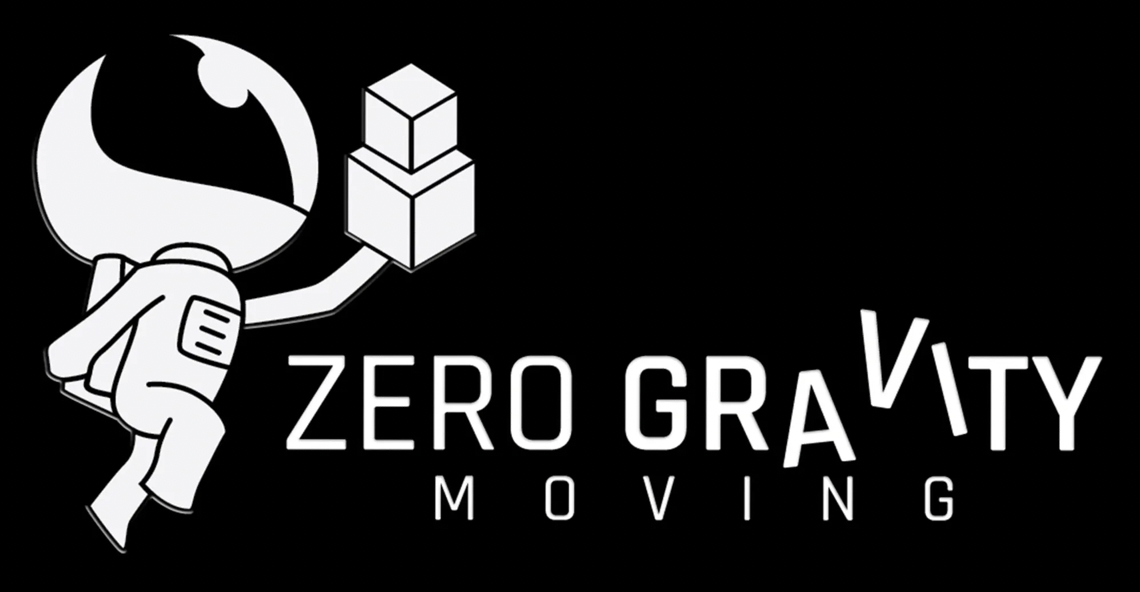 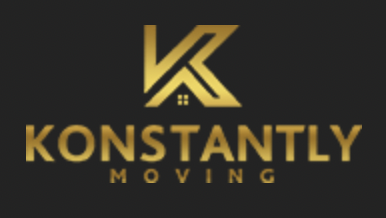