Deciding on a perfect neighborhood for yourself when moving is very important. After all, that’s where you’ll likely be living for the foreseeable future. There are plenty of undeniable benefits of living in New York City, particularly Clinton Hill. If you already live in New York, you probably know a lot about this neighborhood. However, if you’re just moving to NYC with some of the best movers in Clinton Hill, we’ll do our best to tell you as much as we can about this neighborhood and why you may end up enjoying it. So without further ado, let’s get right to it.

Why a move to Clinton Hill might be a good thing

Clinton Hill is a wonderful neighborhood in the very heart of Brooklyn. It has a lot to offer to its residents in terms of activities, shops, dining, and dining, as well as local movers Brooklyn locals love. But relocating to Clinton Hill may be a good idea for various other reasons as well.

A visually stunning and peaceful neighborhood

Clinton Hill was originally imagined as a neighborhood for wealthy people. However, the original “fancy” feel has slightly subsided since the erection of residential buildings a few years back. Still, the neighborhood is visually stunning with its tree-lined streets. It’s also rather peaceful and child-friendly, making Clinton Hill the perfect neighborhood to relocate to if moving to Brooklyn with family is something you were hoping to do. And even if you don’t have kids but like that stereotypical suburban family life, you’ll love living in Clinton Hill.

Clinton Hill – The perfect mix of urban and suburban

As mentioned before, Clinton Hill is largely a peaceful neighborhood. However, don’t get fooled, this neighborhood is just as urban as it is suburban. If you relocate to Clinton Hill, discovering your new neighborhood will be a blast since this lovely neighborhood has as much to offer as central NYC neighborhoods in other boroughs do. So if you’re a person that likes a bit of both, and are looking for a neighborhood that will offer you the best of both worlds, you’ll absolutely love Clinton Hill!

Moving to Clinton Hill may help you be healthier

This particular neighborhood is packed with parks and outdoor areas for exercising. On top of that, being the way it is, Clinton Hill doesn’t have much traffic running through it. Because of that, not only will you be able to run or ride a bike whenever and wherever you feel like, but you’ll also be doing it in fresher air. Have we mentioned how annoying traffic noises can be while trying to exercise? Yeah, well, there will be none of that in Clinton Hill. That’s why this neighborhood is perfect for all those who like outdoor activities by themselves or with their families.

Being isolated can sometimes be frustrating. Especially for those that have to travel for work or school. For people like that, neighborhoods that don’t have much traffic and accessible bus and metro stations may not be the best choice. However, Clinton Hill is rather close to Downtown Brooklyn where everything is, mere 1.5 miles. That makes getting to and from Clinton Hill very easy. And if you’re hoping to go anywhere else in Brooklyn or even New York, there are also numerous connections to those places as well.

Affordability is not something commonly found in NYC. What more, Brooklyn is one of the most expensive NYC boroughs. That said, Clinton Hill is one of the more affordable Brooklyn neighborhoods. Despite its wonderful architecture and atmosphere, this neighborhood is still rather affordable. That’s why it attracts plenty of young families and young professionals. If you’re looking for affordability, you’ll definitely enjoy relocating to Clinton Hill.

Many people move to Clinton Hill for its community

If you can say something about Clinton Hill, that’s that this little neighborhood is very friendly and has a wonderful community. Since most Clinton Hill residents enjoy family life and family activities, most of them are very neighborly. In Clinton Hill, you can see neighbors talking over their fences, having garden parties, and enjoying nights on the town together. If you’re one of those people who love making friends and love living within a warm and welcoming community, you’ll get just that in Clinton Hill.

Moving to Clinton Hill – Is it the right step for me?

Even though moving to Clinton Hill can be great, you still have to decide this particular neighborhood is right for you. There are obviously plenty of benefits of relocating there, but that still doesn’t mean that this is the right place for you. However, if you’ve already decided to move to Clinton Hill, that means that you’ve probably already made your decision, and now you have a lot of positive goodness to look forward to. Clinton Hill can be just lovely, you just have to give it a chance!

❮ How much do NYC movers cost? 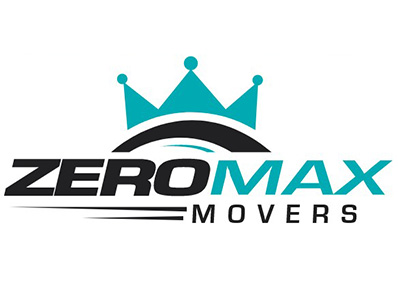 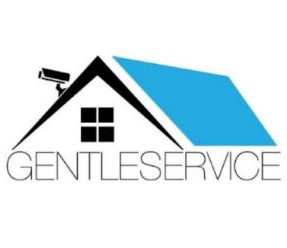 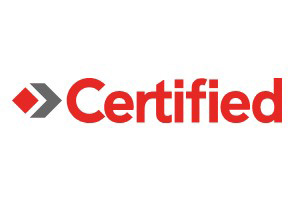 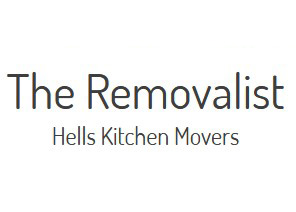