Home / Moving from Queens to Brooklyn

Moving from Queens to Brooklyn

Moving from one NYC borough to another might seem like a very simple task. And, in a way, it is. With expert movers from Best Movers NYC, any move can be easy. However, relocating from one borough to another can also be a very hard task, as well. Since Queens and Brooklyn are quite close, it may seem like relocation between the two won’t pose any challenge. Unfortunately, for most people, that’s simply not the case. As with any relocation, moving between boroughs can be very stressful and demanding, both physically and emotionally. Especially since Queens and Brooklyn are so different. If you’re used to the serenity of Queens, you might struggle to adapt to the urban Brooklyn after moving from Queens to Brooklyn. But worry not, there are ways you can prepare yourself for the upcoming relocation and even enjoy it.

As a New Yorker, you likely already know a thing or two about Brooklyn. For one, you might already know that the best movers in Brooklyn are also some of the best movers NYC has to offer. That means that technically speaking, moving to Brooklyn won’t be much of a hassle. However, it’s important for you to get to know Brooklyn before leaving Queens for good. That in itself will make the transition much easier. The sooner you get to know Brooklyn, the sooner you’ll be able to get back to your regular, everyday life.

Know the differences before moving

You’ll adapt much easier to the changes that are to come if you create a coherent picture of Brooklyn before moving. However, doing that would be pretty hard without a reference point. Luckily, since you’re already a New Yorker, comparing Brooklyn to the borough you already know will make creating that picture a lot easier. So what are the key differences between Queens and Brooklyn?

Keep in mind that these are just key differences between the two. There are many more things you should know before moving to Brooklyn from Queens and we strongly encourage you to learn as much as you can before moving. Visit, ask around, or research, as long as you’re learning it’s good.

Prepare yourself for moving to Brooklyn

After learning the key differences between Queens and Brooklyn, you should start preparing yourself for the move. Aside from hiring local movers Queens prides itself in, there are a few other ways in which you should prepare yourself. Organizing a move isn’t all there is to moving, but it’s a huge part of it. That said, you should prepare well enough in all domains in order to ensure that your move is smooth and your transition seamless.

Get comfortable in Brooklyn before you move

Before you relocate from Queens to Brooklyn it’s a good idea to get comfy in Brooklyn. Exploring is the best way to do so. Go alone or bring a friend, go on a walk, or simply drive around. By doing that you’ll get to know Brooklyn quite well and you might even find your new favorite places.

When moving to Brooklyn from Queens, it’s important to choose a neighborhood wisely

After you get to know Brooklyn a bit, it’s time to choose a neighborhood you’ll be moving to. It’s advisable to choose one of the safest neighborhoods in Brooklyn since some parts of Brooklyn can be quite unsafe. Choose your new neighborhood wisely, but don’t forget to also make sure you enjoy the aesthetic and vibes of it.

Prepare mentally for the change

Many people forget to take care of their mental health when moving. Especially when moving such a short distance. A lot of people focus solely on executing the move while forgetting to think about themselves. When relocating to Brooklyn from Queens, make sure to process the upcoming change in advance. You’re leaving your home and that can be pretty stressful. So don’t shy away from taking mental health days or even asking for professional help. It’s important to prepare for your move mentally just as much as it’s important o prepare for it physically.

Preparing for a move involves a lot of things. For one, you have to get in touch with movers, pack your belongings, and organize your move. But everyone knows that. After all, if you didn’t do that, you wouldn’t be able to move at all. That said, many people forget to prepare in other ways. Getting to know your new state, city, or even neighborhood is just as important as packing your belongings. And on top of that, moving is so much easier when you mentally come to terms with the idea of moving. So before moving from Queens to Brooklyn, make sure to prepare as well as possible!

❮ Ways to handle a small move in Brooklyn 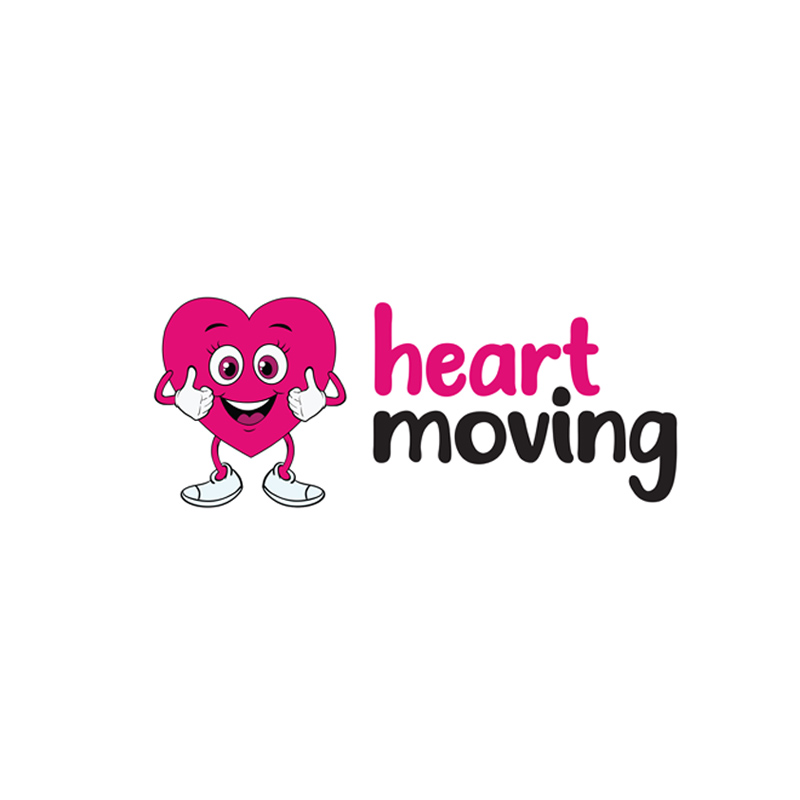 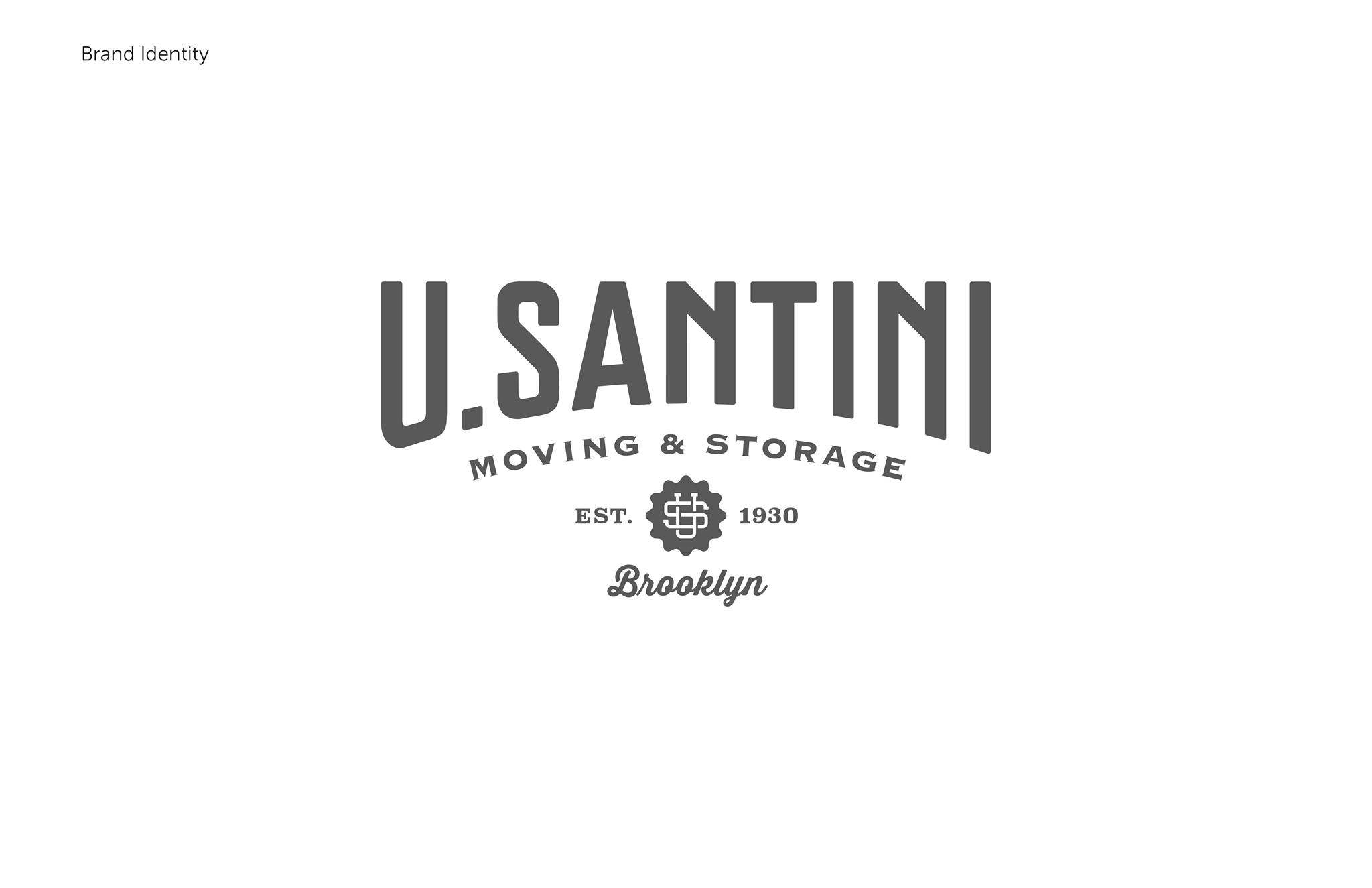 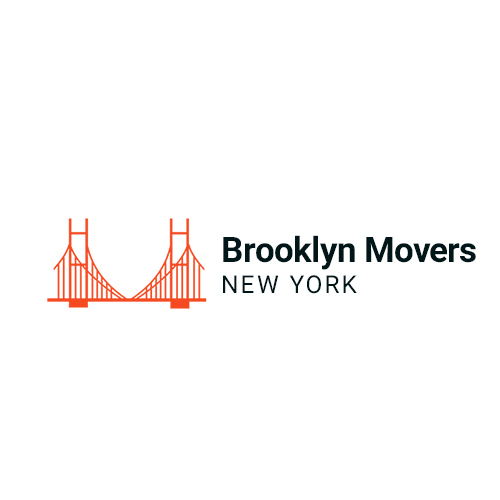