Home / Choosing an NYC neighborhood when buying an apartment

Choosing an NYC neighborhood when buying an apartment

Since you have decided to move to New York you need to pick the perfect place for you. And choosing an NYC neighborhood when buying an apartment is not an easy task. As a New York newcomer, there are many things to consider before you relocate. This may sound overwhelming. And even if you have the means to pay for and live wherever you want, there will be pros and cons. With Best Movers NYC, you will know how to pick the perfect neighborhood for you in New York!

Choosing an NYC neighborhood when buying an apartment

When you are choosing an NYC neighborhood when buying an apartment, you should consider the following:

You can always rely on local movers in NYC to help you choose the perfect place for you in New York!

You should start by picking a borough. So, New York City has five boroughs. Those are the Bronx, Brooklyn, Manhattan, Queens, and Staten Island. Also, each borough has its pros and cons. Take a look at Manhattan first. It is home to several business districts. Such as Midtown and the Financial District. Additionally, it is the most densely populated of all the boroughs. There are 1.6 million residents crammed into just 22 square miles. On the other hand, Staten Island is less populated. It has fewer than 500,000 residents. And it is more suburban. With a lot of homes that are spread out across 59 square miles. Staten Island is famous for its parks. Since there are more than 10,000 acres of green space. Also, it is the only borough that’s not connected to the other four by subway. To whatever borough you choose to relocate, residential movers in NYC will gladly help you!

As soon as you have found a borough that is right for you, it’s time to look up its neighborhoods. Since there are hundreds throughout the city. And each one with its own distinct flavor and quirks. Hence, in order to figure out the best one for you will have to research a lot. So take enough time before you plan to relocate to look into them thoroughly. Also, you might search for the neighborhood that serves your specific needs. For instance, there are several retirement communities on the Upper West Side. And there are many neighborhoods that are home to thriving immigrant communities. For example, Washington Heights has a large Dominican population, Astoria has its Little Egypt, and so on. Additionally, think about a suitable neighborhood if you are looking to expand your business. In that case, you can rely on commercial movers NYC to help you.

Usually, three main factors people take into account when picking a place to live are the location, the size, and the price. So finding an apartment in New York City should satisfy all three of those needs. Before you look for the right place for you in New York, think about which of those three factors is the most important to you. Hence, if the space and price are your concerns, you may end up living in a neighborhood that’s a bit off the beaten path. Or if you’re interested in a location with lots of amenities, you’ll almost certainly end up paying more in rent. And if saving money is your biggest concern, you can brokerage MNS tracks rental prices in the Bronx, Brooklyn, Queens, and Manhattan. Hence you will know where the bargains are. And it is also harder to get a sense of average square footage by neighborhood. But listing sites like StreetEasy, lets you search for apartments by size. So you can keep notes on places that aren’t tiny studios.

This is a very important factor to consider. Since New York may have very robust public transportation. Still, that doesn’t mean it operates well in all parts of the city. Hence there are entire portions of Queens and Brooklyn that are subway deserts. Meanwhile, Staten Island has just one rail line. And bus service is often slow and unreliable. However, there are neighborhoods like Downtown Brooklyn or the Financial District, that are major subway hubs. Which makes them excellent options if you want to be close to various modes of transit.

You should that New York certainly does have some pockets of serenity. The quietest neighborhoods in the city include the Upper East Side, Borough Park, Bayside, and Brooklyn Heights. As you can see the number of noise complaints an area has received through the NYC Open Data portal. But don’t just consider those, when looking for a place that’s relatively quiet. You don’t want to live near major roadways. Such as Brooklyn-Queens Expressway. Or in areas where huge construction projects are ongoing.

Proximity to the nature

There are plenty of areas in New York where green space is abundant. And we are not talking only about Central Park. We will mention other green spaces. And the largest is Pelham Bay Park which is located in the Bronx. It is home to beaches, horse stables, and a beautiful wildlife sanctuary. Additionally, it is also close to affordable neighborhoods. Such as Pelham Bay and Morris Park. Also, Inwood Hill Park is at the northern tip of Manhattan. It is enormous and near the lively neighborhoods of Inwood. And Washington Heights too. However, if you’re more of an outdoor lover, there are other places for you. In that case, you can consider Van Cortlandt Park in the Bronx. Since it has five hiking trails.

Remember to consider all of these factors when you are choosing an NYC neighborhood when buying an apartment!

❮ How to compare moving services in Brooklyn

How to make moving on a weekend less stressful ❯ 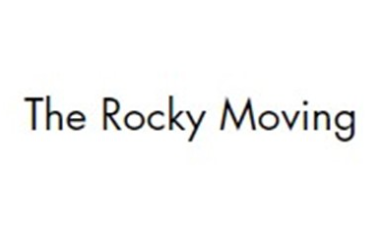 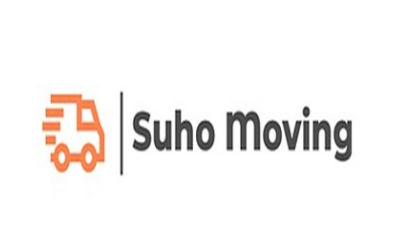 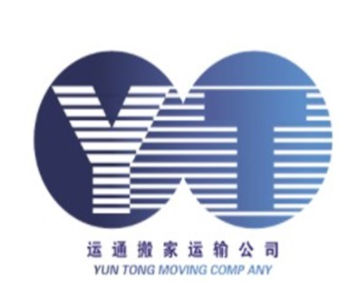 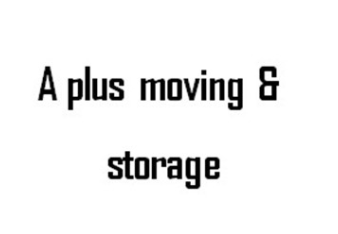 A plus moving & storage 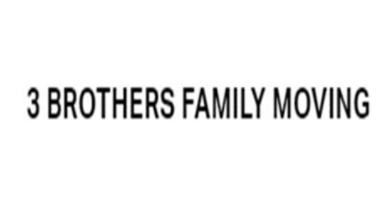